The Go Sober for October movement in the UK, has interested me as a drug and alcohol therapist. I’m aware as we begin to approach christmas, a time when I’ve experienced and know, that partying, indulgence and drinking, are part and parcel of our culture. Not everyone chooses to drink or necessarily can drink alcohol, whatever their reason, at this time.

Celebrating the festive season last year, whilst working as Outreach in the UK and practicing in the New Year as a Therapist in a rehabilitation facility in Thailand. I’ve worked with clients first hand, who have experienced the excesses of a party season gone out of control, negatively impacting lives and relationships. 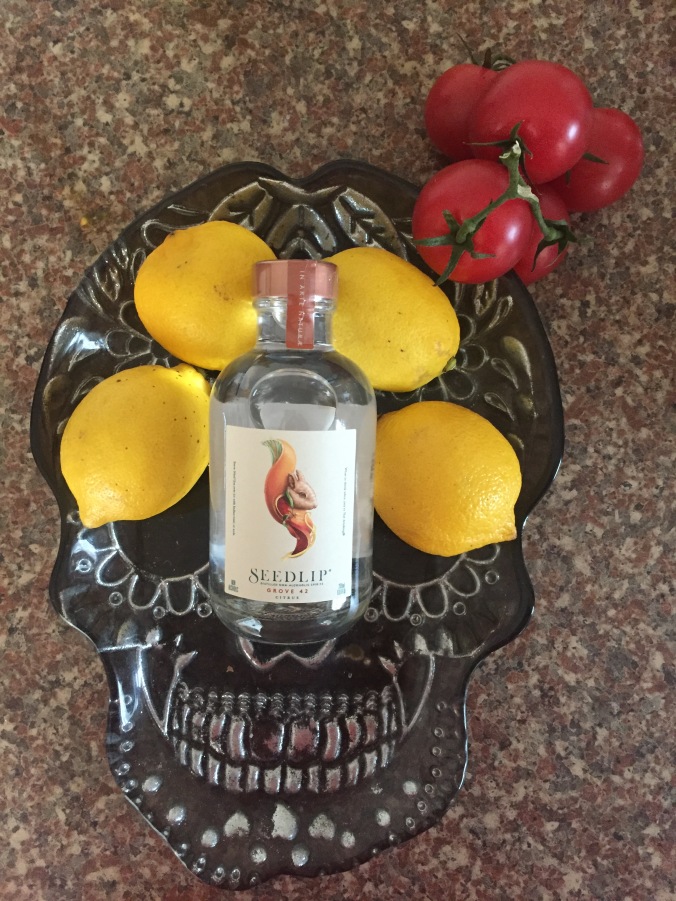 Having fun, has always felt to me, a little bit different than what we are culturally led to believe and although I enjoy popping to the pub and the social environment it offers, I’ve always only liked to stay a couple of hours and normally leave before (what I class) the serious drinking begins. In my late teens and twenties, I’d dislike the point when the vibe changed in a pub or a club and always knew that alcohol was having its effect.

I would watch friends figure out the alcohol content of booze and then make decisions on how to drink and then,  on how to manage their drinking. It was an interesting mystery at the time, that they didn’t apply this principle to other areas of their lives, when speaking about their dissatisfaction of it. But the habit, the routine, seemed already ingrained. The weekends were about drinking and recovering from drinking.

Looking further back, when I was a little girl, my father would tell me about his upbringing and the drinking which went on in his home. He’d watch his dad turn on his mum, as the influence of alcohol would take effect and as a married man with small children, decided that he was unsure if that particular trait was in him. He’d decided he didn’t really want to find out.

The more I work within the field as a Therapist, the more interested I become about how to create a sober life and what alternatives there are out there, for those wanting to embrace a more teetotal existence. So coming across Seedlip Drinks felt excited.

Following two years of experimentation to develop a bespoke distillation process for each individual ingredient, Seedlip’s aromatic Spice 94 debuted in Selfridges in late 2015, the very first batch of 1000 bottles sold out in just three weeks, the next in three days, and the third 1000 in less than half an hour.
Iconic bars, hotels & restaurants like The Fat Duck, The Clove Club, Dandelyan, The Savoy, The Ritz & The Hand & Flowers, even Buckingham Palace were soon in touch. The demand was clear.

The herbal Garden 108 using Peas picked from the family farm would follow, the team grew, as did the list of impressive customers. New cities were launched, awards were won, new cocktails developed & the demand continued to show the need & potential of leading this movement of considered options for those not drinking alcohol.            Seedlip Drinks

Seedlip is a non-alcoholic spirit not to be confused with non -alcoholic gin. It offers a sophisticated alternative to other overly sweet or fruity options. It is a botanical.

The first flavour I tested, was Seedlip Spice 94 – Aromatic and I decided to pair it with a home made lamb and cauliflower curry, as the strong smell of cardamom came through in every sip.

Now, in food, such a strong hint of this spice I’m not normally a lover of but in the drink I found it really refreshing and although thought that  Grove 42 – Citrus, would be my favourite, have decided on reflection that Spice 94 is, due to the after taste. 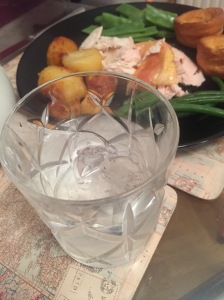 Mixing a double measure with  premium tonic water and ice, as advised, did give it the grown up feel. On waking the next day – somewhere within my psyche, the message was sent, that it was really nice to try a drink, which allowed me to feel good. not cloudy brained or fuggy headed.

Not quite sure knowing what food to pair the spirits with and keen to try them again with something different, I decided to put Grove 42- Citrus alongside a roast dinner. This I thought would be my preferred drink. The expertly blended botanicals, meant that none in particular stood out and thankfully the ginger didn’t create any heat. All in all to my palate, this tasted a well rounded drink. The only thing I will add, is that on sipping all straight, to try the flavours alone, I found them a tad watery to taste but Seedlip advises placing them with a mixer.

Last night I ploughed into sticky ribs for dinner. Paring them with the Garden 108 – Herbal. Maybe not a good choice to put together, as I found the flavours of rosemary and thyme to be overpowering and not a good combination. I decided this one was definitely not for me.

I like the ethos and ideology behind Seedlip drinks though, ( From seed to lip – get it?) but was not over keen on the price tag.

The smaller bottles can be bought in gift boxes – which I think would make a really nice christmas gift for the non drinker, as the bottles are chubby, elegant and lovely.

Seedlip is dedicated to changing the way the world drinks by pioneering the world’s first distilled non-alcoholic spirits. Solving the challenge of what to drink when you’re not drinking.

Seedlip is served across London, in New York and various other european and international countries. It has even found its way to Sydney-Australia.

For a little closer to home, check out your local Waitrose. I know they stock it!

Thank you to Seedlip Drinks for providing me with their non-alcoholic spirits to try and may the ethos of the movement continue to thrive!