I’ve been reading up on Ocean Therapy and Blue Health recently.

Having been a keen advocate of using the power of the ocean and its marine life, to calm my children when they were little. I would put them in their rooms, after a bath and bedtime story, then if they had been having a particularly fractious day or there were worries running around their little minds, I would put on a CD which either delivered sounds of the ocean or the marine inhabitants in it. Choosing whale song to be the most suitable for bedtimes.

Going to the beach has always been my happy place. I can only think the association placed between me, it and happiness, has come from many summer school holidays, spent with my mum and friends down there, splashing around on our little shoreline. 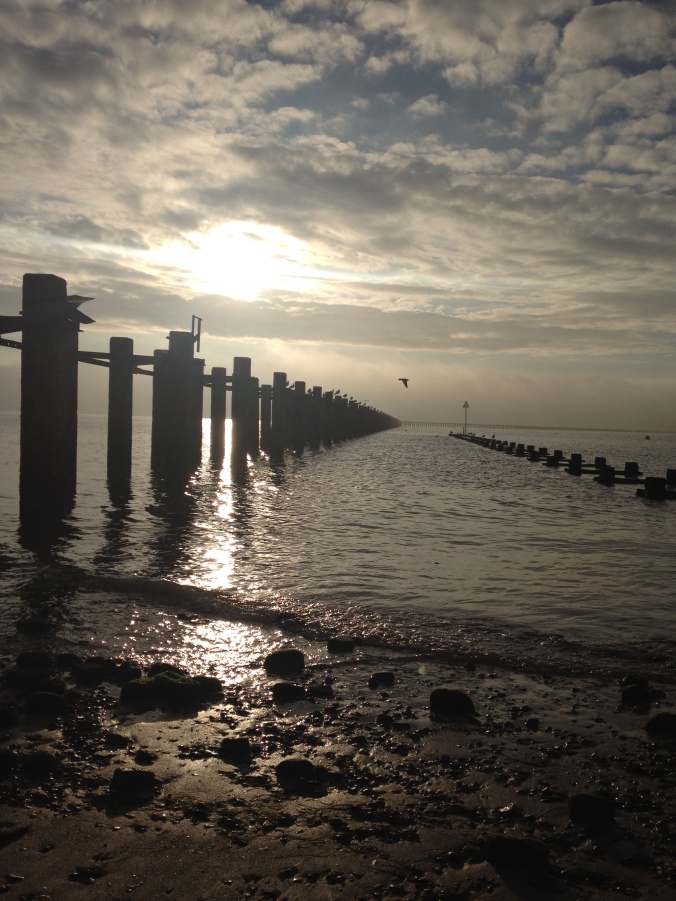 Learning to scuba dive in Koh Tao, back in 2007, connected me initially with a stuck trauma – the feeling of terror, which had been held and remained for a long time within. Getting under the water, something I’ve always wanted to do, has enabled me to gradually work through this. Although it takes time when others are involved.

I’ve finally decided to take scuba diving lessons with the local Scuba Shop to help empower me and gain some control through the process in a pool environment. So that I can find my voice underneath the water, as well as on top of it. This has been one of the most challenging ways of figuring out how to express myself – when my voice has been cut off.

Scuba diving is also great for anxiety. Because you need to utilise your compressed air efficiently to maximise your dive time. The consistency of your breathing is important and as you breathe, you listen to the sound of your regulator, bubbles and if on a reef, the crackles as the fish feed on the corals – whilst observing the wonders of the marine life and ocean environment you are in and which absorbs you. You have to focus and move into the flow of breath as you explore the wonders of the undersea world.

I also beach walk. I’ve developed my own little routine over the last few years, along the southend shoreline, depending on my need. Giving myself either 30 minutes or one hour of beach therapy. It’s not normally enough to walk along the concreted seafront, as that doesn’t allow you to get close to the sounds, smells and sights of the estuary shoreline.

It’s getting down on the shoreline, in all sorts of swirly weather, which brings me to life. Sometimes, like this morning, it’s the sound of the waves, slapping on the shoreline which connect with my soul. Other days its will be its glassy hue – which tempts me to immerse myself into its cool, clear depth, like I did at the weekend. And sometimes, as the wind picks up and slaps me in the face, it will be the cooling spray which stings, as it hits like tiny freezing spears, which will remind me I’m alive.

Over the years I’ve had many people come with me and I like to think that the recent stroll my husband took down there, whilst I was working in Thailand – helped him feel more connected to me. Just by being there.

I’ve recently explored Resurface ,which offers those dealing with trauma – surf therapy retreats both in the UK and Morocco. This is of much interest but I’ve already given surfing a go when I travelled through australia and I wasn’t a natural but did appreciate the feel of the wave, under my board, which connected me with a power much greater than I. Feeling the roll of the ocean surge and at the same time – as I rode the wave in, I was one with it. The surfing was amazing and exhausting, down in beautiful Byron Bay. What a great way to spend time before or after work!

I’ve even decided that when I die – i’d like to be cremated. My ashes sprinkled on a raft like that built by Thor Heyerdhal. A Norweigan explorer and writer who undertook the  Kon -Tiki expedition. The first travel memoir I ever read and the single most influential book which inspired my love of adventure and which made me want to explore New Zealand and the South Pacific. An idea which motivated me from a tender age. I then want it covered with flowers – doused with petrol, set alight and pushed out to sea. Until all of me has disappeared, back to where I believe we come from.

For a time, I thought about being buried under water – the appeal here being that to visit me, my children would need to go on holiday to where I was buried.  So although the grief would be there – so would the fun.

For me, it’s all about not letting grief or upset take over a life but connecting emotionally with ourselves, enables us to find a way to allow it to weave its own path through it. Like a free flowing river.

“The Kon-Tiki expedition opened my eyes to what the ocean really is. It is a conveyor and not an isolator.”
― Thor Heyerdahl, 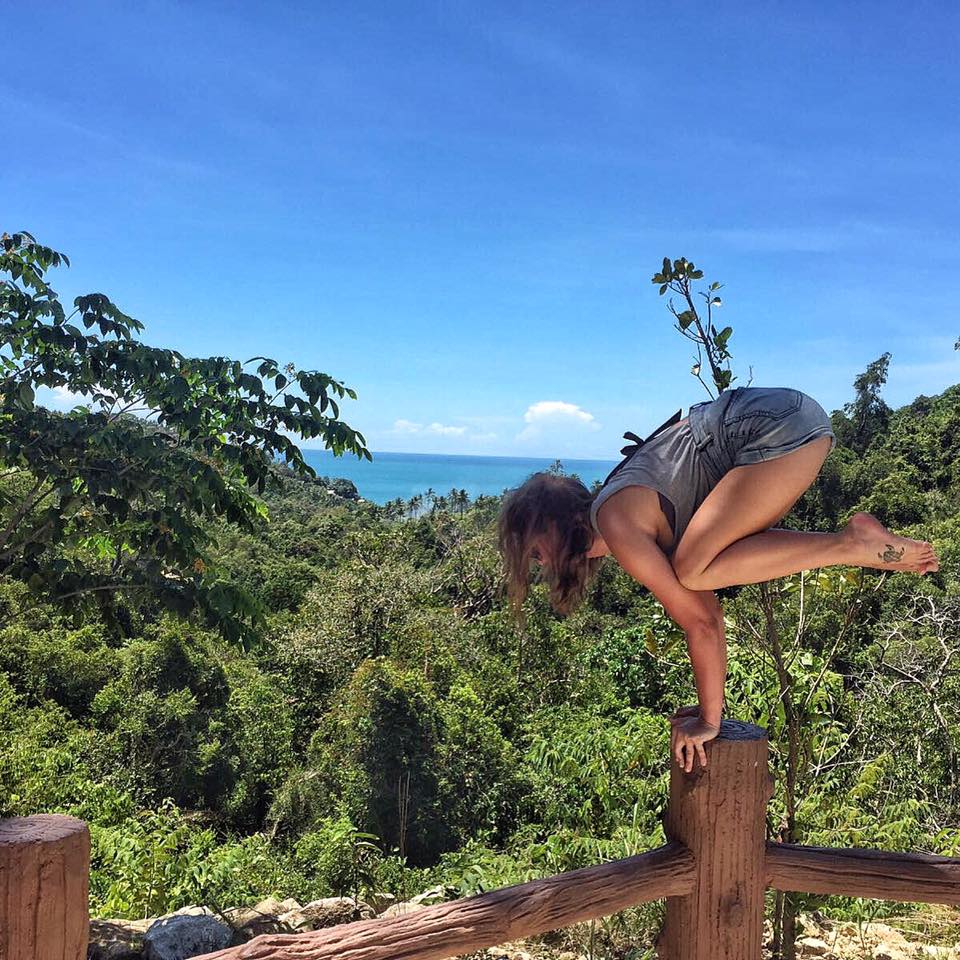 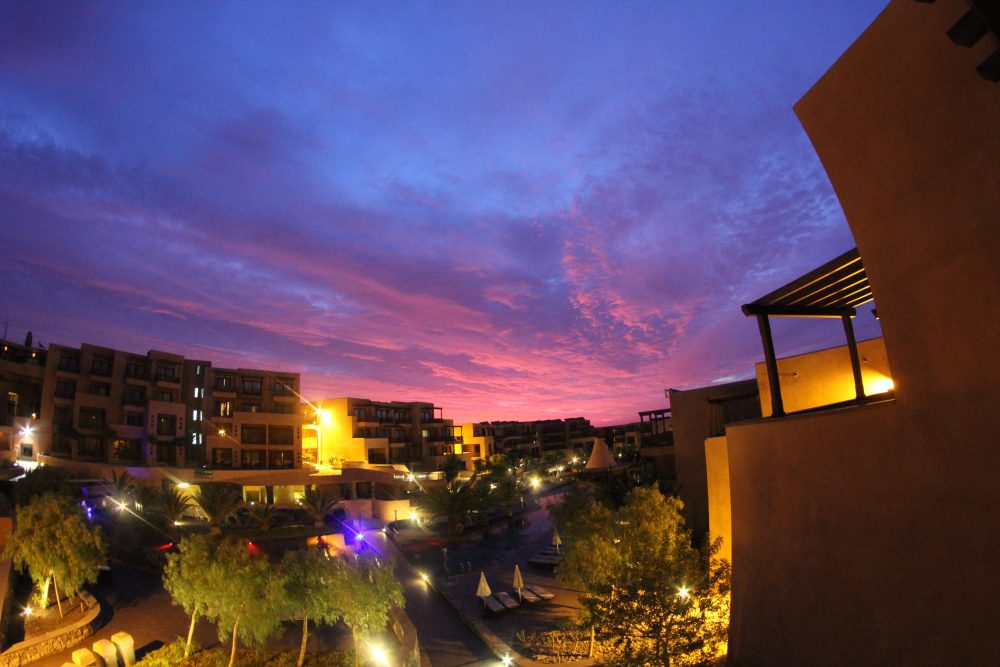