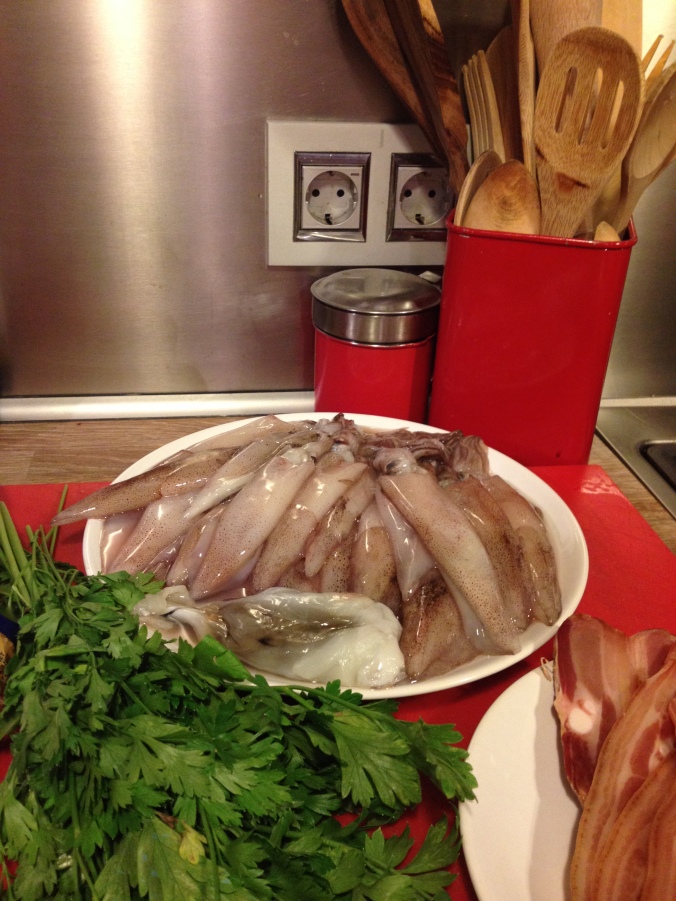 My delight at sampling spanish food had already began, with Victoria from BCC, delivering an interesting and personalised food tour of Barcelona, where she shared with me the history of food in the region and connected me with the importance of the heritage in Catalan food.

My relationship with wellbeing and food, developed initially when I gave birth to my first child. I realised that tuna salads, coca cola and a cigarette were not something I could be feeding a little baby, so I began to show an interest in nutrition – the healthy eating plate and cooking home made food. This journey-one of learning about and testing out the right foods to feed a little baby, grew into feeding a family of four and eventually led me to owning a street food business and cooking at festivals and events but that’s another story! 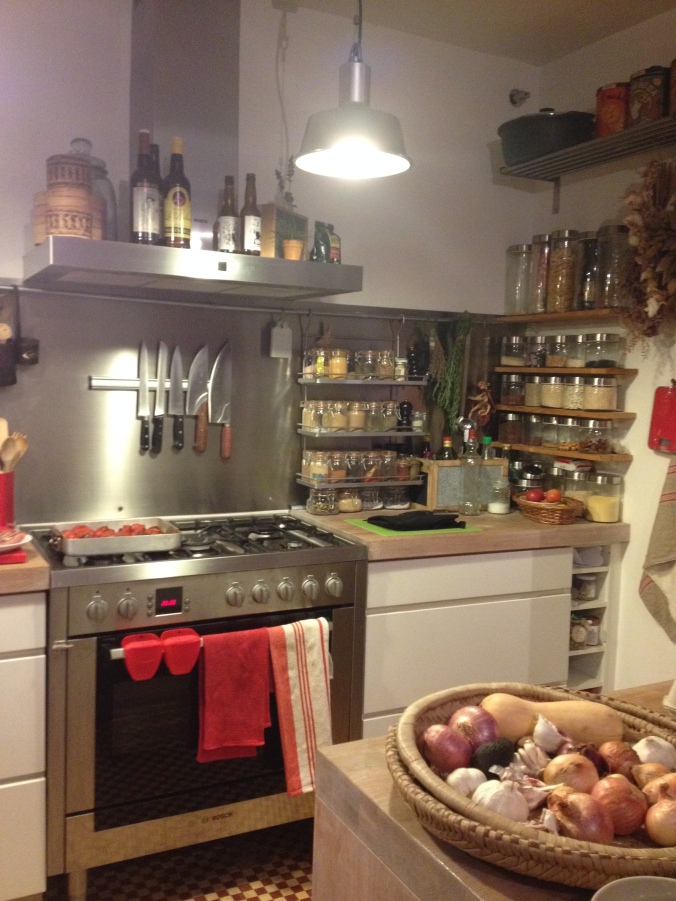 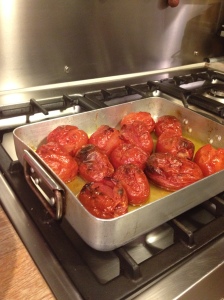 Meeting Yves was an experience I enjoyed very much. Welcomed into his home by him, family & friends  – they made me feel so welcome, as a solo traveller out to have the perfect spanish cooking experience. Although for the purpose of our evening, we prepared, cooked and ate downstairs – his rooftop kitchen is definitely a place to visit, with views across city to sea. Yves offers a select menu of cooking experiences based in Barcelona.

I define myself as a Social Cooker, because in my cooking events I bring people to transform raw ingredients into beautiful and flavorful dishes.

Instructions on How to Gut a Squid.

Take the squid over to the sink. One bowl for parts of the squid ready to cook, another bowl for parts to throw away. It can be a bit tricky at first but stick with it. The more you do – the easier it gets.

Using rockfish – Yves then showed me how to make a stock for the meat sauce, using fresh spanish tomatoes, which when combined with the meat, was stuffed inside the squid.

Then tossed in a hot pan with a little olive oil. Picking up each little squid tube – I carefully stuffed them with the homemade meat sauce . Closed the top with a cocktail stick and the whole dish was placed in the oven to finish off. 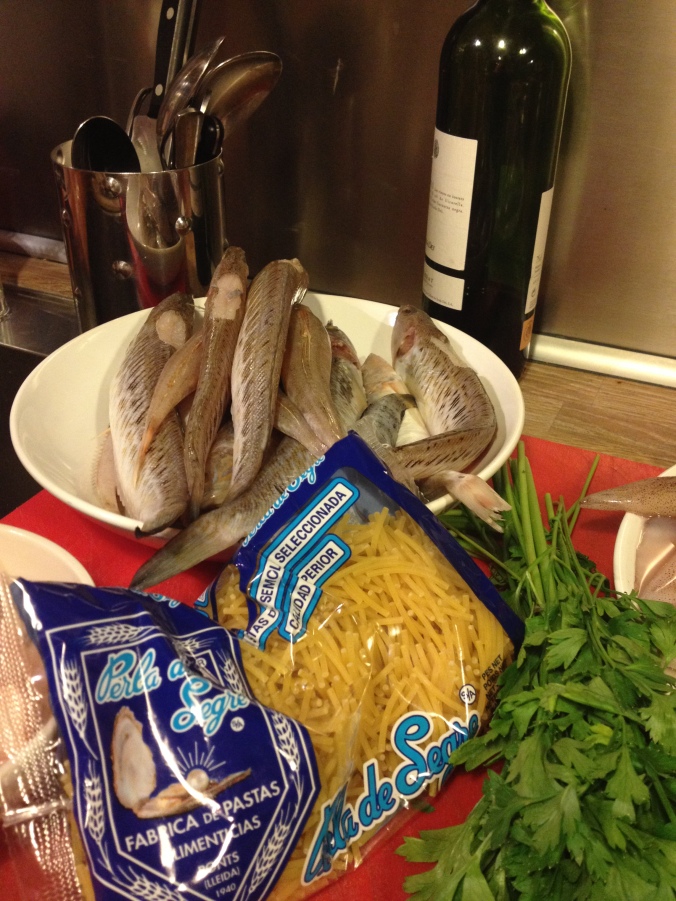 The next day I enjoyed the delicacy of squid rings – eaten at Casa Mari y Rufo in the heart of Barcelona. if you blink, you’ll miss it. It may not look much but the food is delicious. This time the squid rings were simply fried in olive oil and garlic.

What fish food would you like to try on your travels? 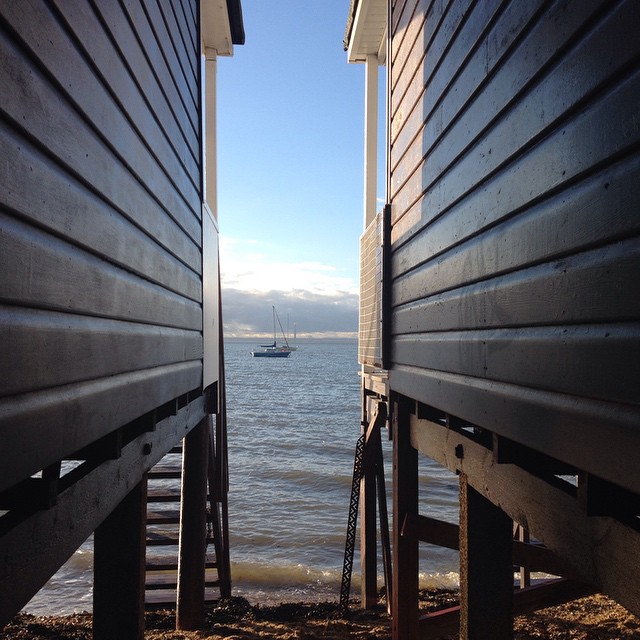 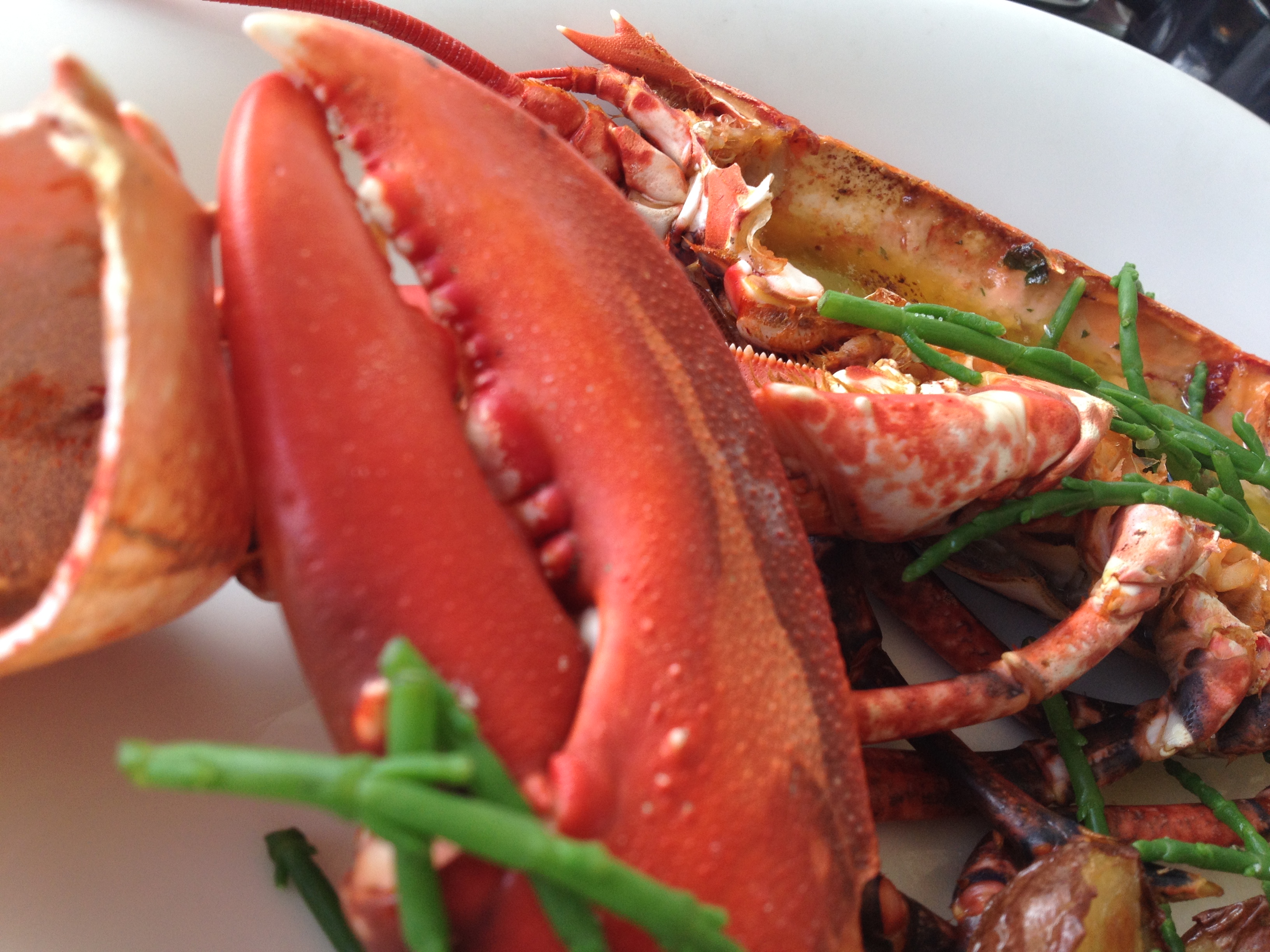